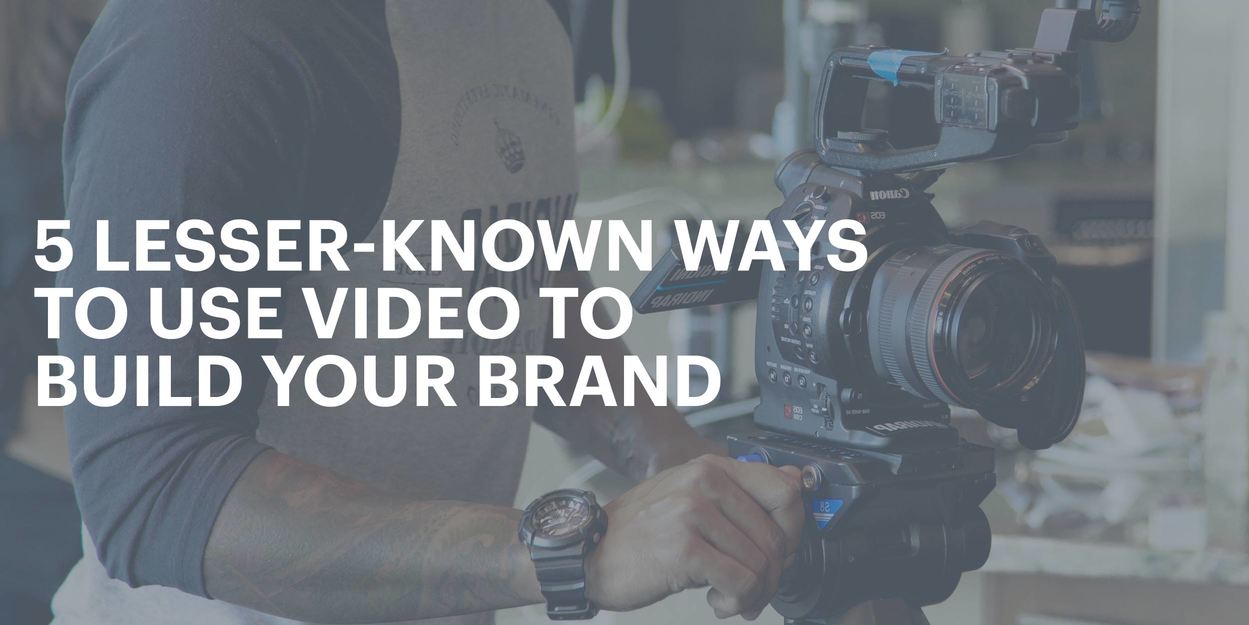 5 lesser-known ways to build your personal brand with video

Video marketing is gaining popularity by the day. Currently, video has become the golden standard of brand promotion via social media.

Nearly 52% of marketers say that video content offers the best return on investment. 43% of internet users would like to see more video content. The data is clear: video is more than a rising trend—it's here to stay.

Personal branding, in particular, has become easier thanks to video. Because you're no longer restricted to text and photos, you can better convey voice, tone and mannerisms. In this video, vlogger John Marty explains how to think about personal branding and how to start building one:

"Currently, we're getting more orders for video scripts than ever before. Up to last year, people interested in personal branding were mostly ordering long-form articles from our writers. They didn't make the shift overnight, and they still need that content. However, they're now perceiving video as a mandatory aspect of their campaign."

If you're curious about how to use video as part of your personal branding, you're not alone. We've put together a list of 5 creative ways to build your brand with video content.

Have a YouTube channel as part of your personal branding campaign? The About section is one of the most important parts of your profile. Unfortunately, you cannot upload a video there (something for YouTube to think about). You can, however, feature a video bio on your channel. Whenever someone visits, your bio will be the first thing they see. A good video bio will make you more memorable.

You can also feature a video bio on your blog. Who reads the About section, anyway? We know that it's important for SEO, but we don't always read it when visiting other people's blogs, do we?

In both cases, keep the video brief and engaging. Prepare a script and practice it. Then, say what you want to say without many digressions.

Here's a nice example of a video bio that has been featured on the Tara Stiles yoga channel.

References are important for personal branding. If you're engaged in this process because you want to find a job, then they're crucially important.

We usually include references in our resumes, but those are just faceless names on a page. To build real connection and authenticity, video is a far better method. Services like FeedYak can help you produce video references.

How do you collect these? Well, instead of asking a former employer or professor to write you a letter of recommendation, you can ask if they're comfortable with you filming a video instead. Taking out loud to a camera might make it easier for them to say what they think than structuring an actual letter of recommendation. As a result, the video reference is often more believable than a typed letter. It's kind of like a testimonial, but for a person rather than a product.

No, we're not talking about marriage proposals. If you're making an offer to a brand, influencer, potential employer or anyone else, you can use video to make it part of the personal branding process.

When making a request, it's important to show your passion. You can do that through written content if you're a brilliant writer, but for some, it's much easier to convey emotion through a video. Check out this proposal for a Kickstarter campaign by a husband-and-wife musical duo. It has so much personality. After watching the video, you know precisely who these people are and what they're aiming to accomplish—and it pulls you into their journey. That's personal branding at its finest.

Phone calls and conference calls are part of daily life for anyone involved in marketing. Building a personal brand means being in contact with a lot of people. Conventional calls are effective, but they don't give any insight into your body language or facial expressions. And if this is the first time you're talking to this person or group of people, they won't know what you look like.

If you have the chance, try to schedule video conference calls instead of voice calls. You'll not only present yourself in the best light, but you'll also gauge the genuine responses of your audience.

When you're contacting someone important, you can try video messaging instead of plain email. Why put in the extra effort? Firstly, you can't always be sure a person will read your entire message. You don't know how much attention they'll pay to it or whether they'll perceive your message as it was intended.

If they don't know you, it's hard to convey your personality and tone through text. A video message will do you more justice. Whenever you spot a suitable chance to send video instead of text, do it. With this approach, you're giving a face to your words.

Video has certainly become more popular, but we've yet to discover its full potential. There are many ways of using video we haven't considered yet—like personal branding. Did you find these ideas appealing?

Did you know you can embed videos in your Lucidpress documents? Check out this short tutorial to learn how.

Here's an example of our own video intro embedded within a document:

Try it yourself in Lucidpress today! 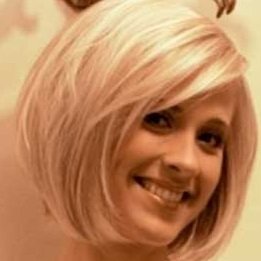 Brenda Savoie is a content marketer, private English tutor, and desperate dreamer. Writing her first romance novel. Seeking contentment through mindfulness. Check out her blog BestWritingClues, and find her on Twitter and Facebook.