Here's a little history for you. The world's first banner ad appeared on the 'Net back in 1994, over twenty years ago. HotWired, the early online version of Wired magazine, ran an ad for seven art museums which were being sponsored by AT&T. Have you ever clicked your mouse right here? the banner asked. You will. And according to the ad's inventor, 44% of viewers did just that. You're probably wondering why we brought up that trivial tidbit. Well, mainly to ask this: What were the dimensions of the first banner ad? That's right, 468 by 60 pixels the very format followed by our Market Full Banner Template. Some say this size is no longer the standard, but we say ignore them. Because when you use Lucidpress to quickly and easily create a custom full banner ad for your brand, you're not just saving time. You're participating in an ancient (in Internet years), honorable tradition that paved the way for the free Web we have today. 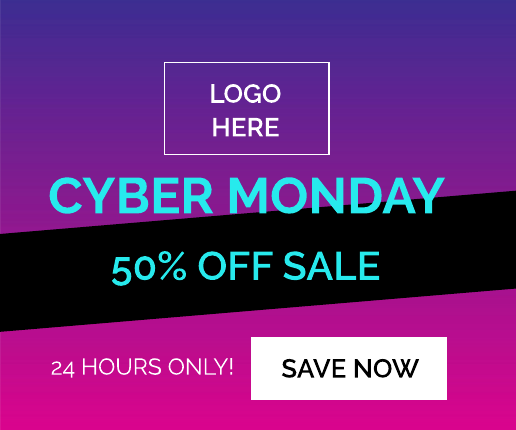 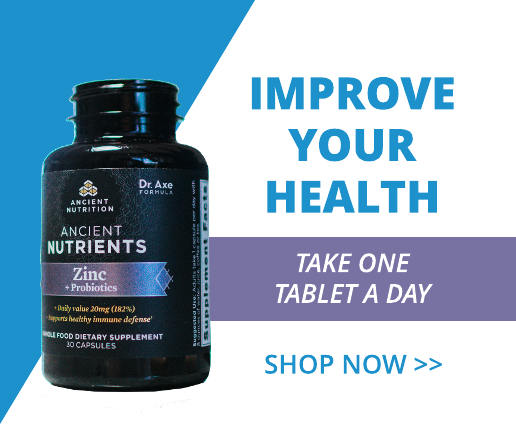